A SITE TO BUILD (AROUND) AN ACID COMMUNISM 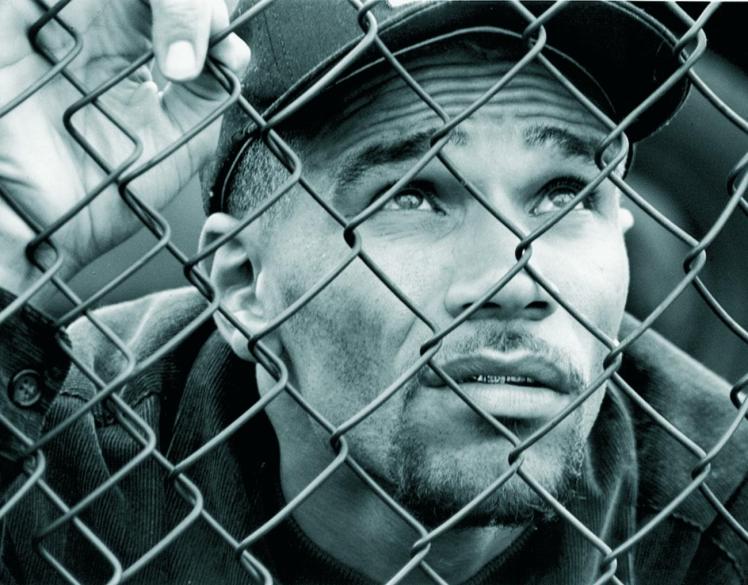 Mark’s Epiphanies column in The Wire 286 was an appreciation of Rufige Kru, Goldie’s groundbreaking jungle project – not drum ‘n’ bass, insists Mark. “A year after I had bought the Ghosts Of My Life EP I was swept up in the founding of the Cybernetic , Culture Research Unit (Ccru) set up by Sadie Plant and Nick Land,” he recalled. “Where the dominant American accounts of cyberculture had been based around the nascent internet but had no real place for music, Ccru’s version of cyberculture put jungle at its heart of darkness.” “Ghosts Of My Life” sampled Japan’s 1981 song “Ghosts”, and both pieces would be revisited in the 2014 essay collection spanning music, memory and mental health, which Mark named after the Rufige Kru track . 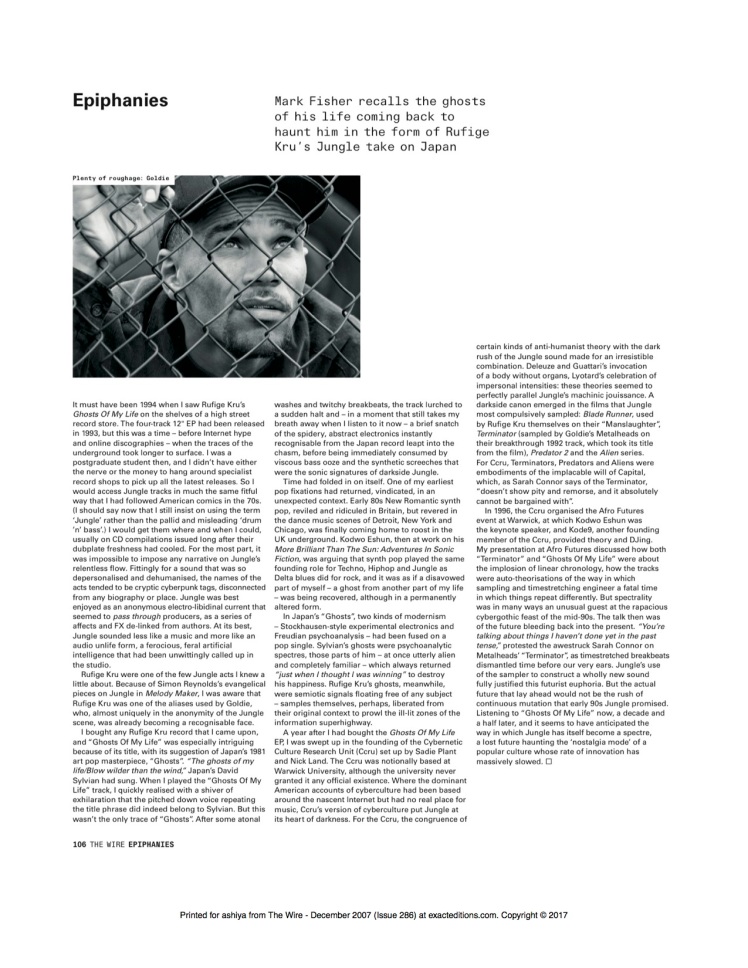